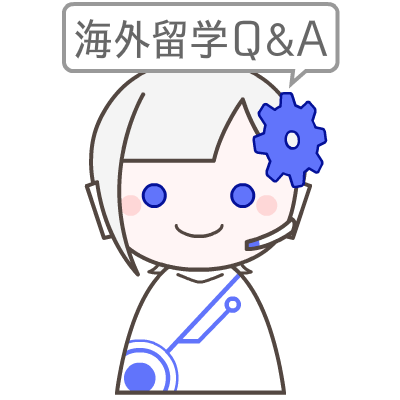 Integration amongst students on campuses is a task that every university that is conscious of internationalization strives to achieve. The HongKong University of Science and Technology (HKUST) made an effort towards this by coming up with the Global Cultural Engagement Convention (GCEC) which was co-hosted by The Students Union body, The International Students Association and the Local Students Association.

It was a ten day event that spanned between 21st and 30th June comprising of students from various Universities around the world except Africa on which I personally challenged the organizers and they promised to involve the African continent in future events. The event was aimed at cultural exchange beyond boundaries, friendship and learning from participants’ life experience.

The first set of activities included among others, a campus hunt competition aimed at building team work, leadership and getting to know the HKUST environment. This was like an ice breaker. My team named “Italy” which we fondly called “Popo Milan” won the second prize position. One good thing about this event is that within minutes team members became friends and started talking and working together.

The high point of the convention was for participants to come up with a team project which must be aimed at integration and internationalization of a university. There were four subthemes namely: Body Language, Humor, Food and Gender. By random selection, Participants were distributed along these subthemes during which I was placed in the Gender subtheme. Each subtheme also had four teams to develop separate projects.

The first task for the teams of the Gender subtheme was to present a short play from any fairy tale story but reversing the roles i.e. males playing female acts and vice versa. My team presented the Cinderella story in which I played the Cinderella act. My team’s presentation was adjudged the best presentation and my team mate was awarded the best actor.

For my team’s main project, we came up with the project titled: Venus Mars; Breaking boundaries and during the final presentation that project was adjudged the best in the Gender Subtheme. The detail of the project is attached herewith.

One major thing I learnt from the convention is that the problems of integration of students transcends language barrier. Students that were from English speaking environment also complained about problems of integration between international students and local students. As humans we unconsciously create boundary lines in any environment we find ourselves thus aligning ourselves to our comfortable zones based on our knowledge and understanding of others.

It is my desire that Kyushu University can also host such a convention bringing together major students bodies within the university to work towards a common purpose of integration.